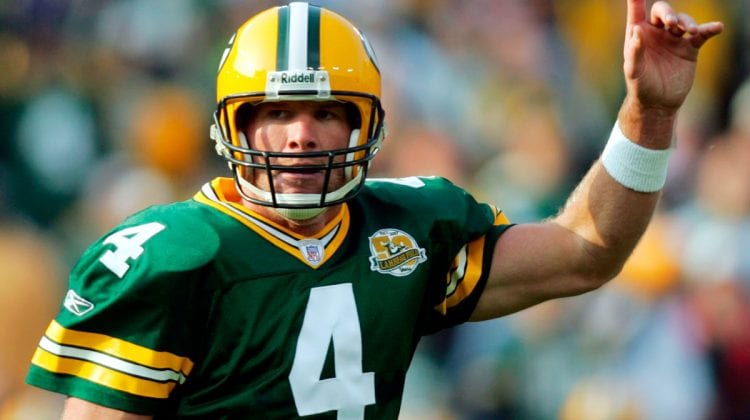 Brett Lorenzo Favre (/ˈfɑːrv/; FARV; born October 10, 1969) is a former American football quarterback who spent the majority of his career with the Green Bay Packers of the National Football League (NFL). He was a 20-year veteran of the NFL, having played quarterback for the Atlanta Falcons in 1991, Packers … END_OF_DOCUMENT_TOKEN_TO_BE_REPLACED 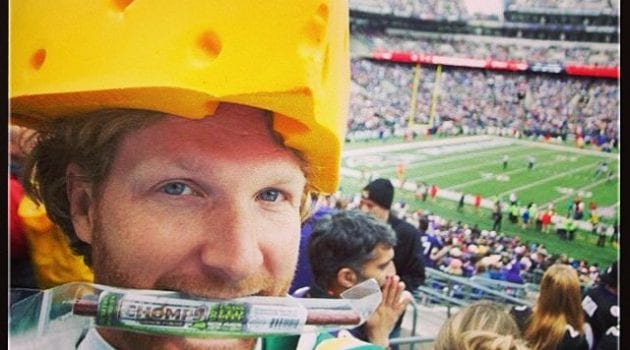 You're not a real Packer fan unless you're showing how much a true cheesehead you really are. So show some support for the best team in pretty … END_OF_DOCUMENT_TOKEN_TO_BE_REPLACED

Now you can take your love for the Packers with you even when you're not home! Check out this sweet Green Bay Packers Sleeping bag directly from … END_OF_DOCUMENT_TOKEN_TO_BE_REPLACED 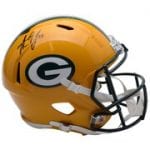 Below are the current available memorabilia items that are autographed and signed by Aaron Jones himself from our friends at fanatics.com 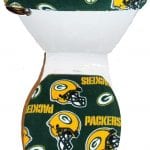 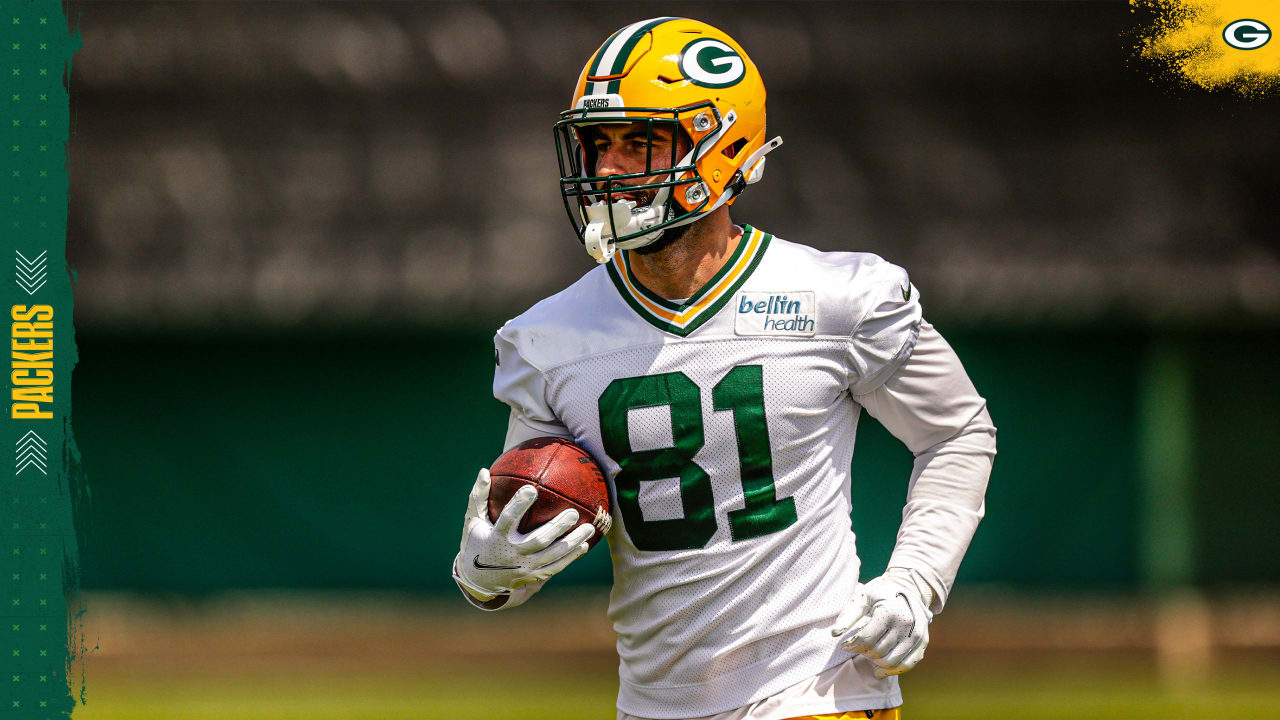 2020 third-round draft pick prepped and ready for Year 3
Inbox: That's all it took 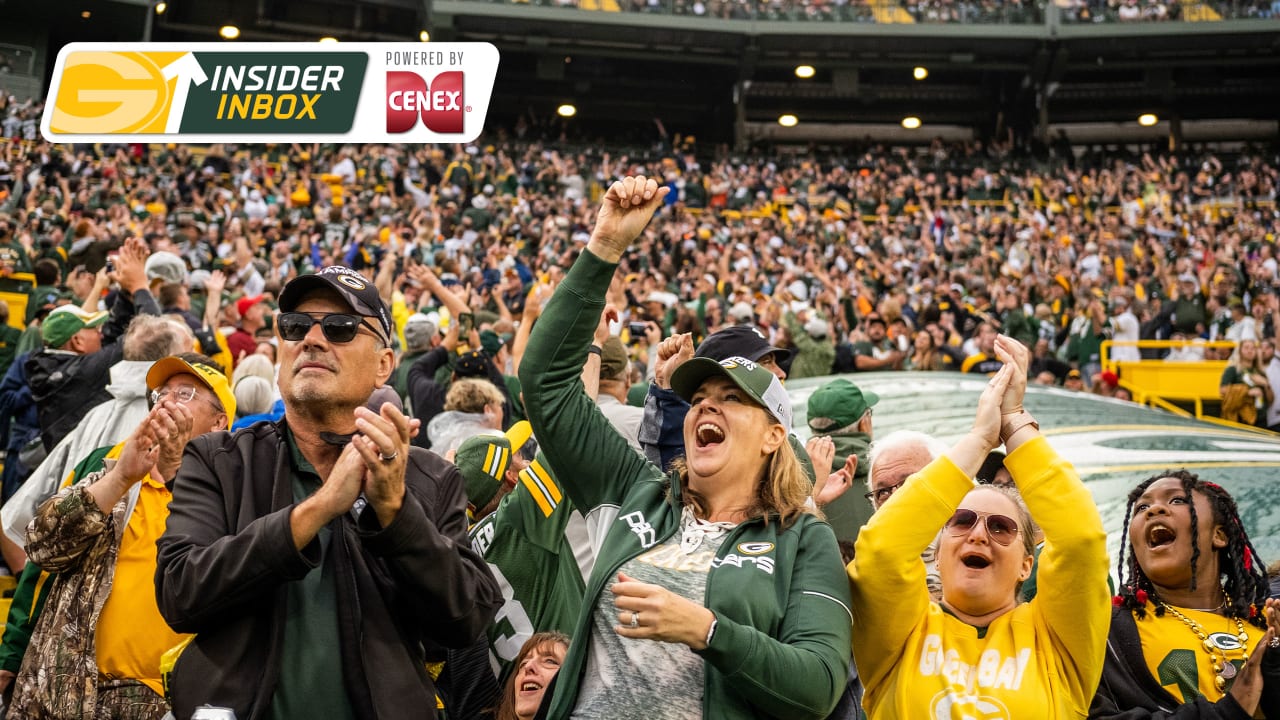 Sharing moments that make us Packers fans forever
Inbox: His name will be forever linked to the NFL 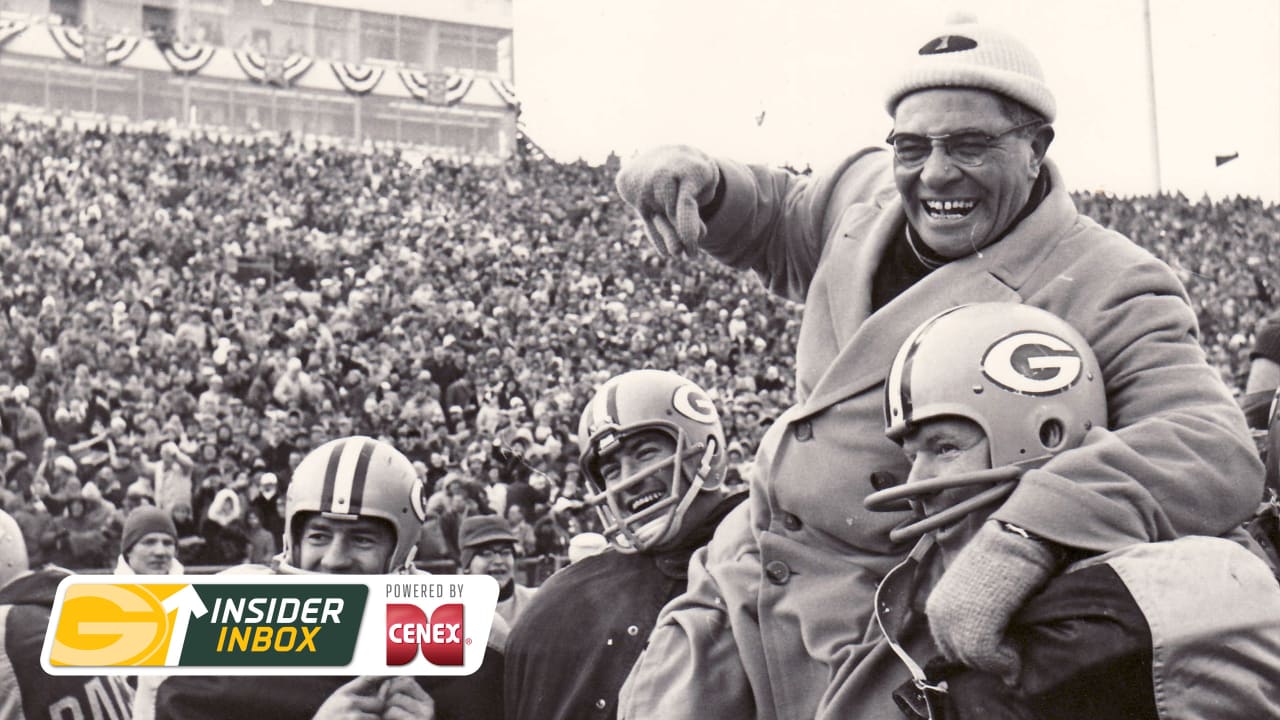 Say a prayer of gratitude for the Inbox community
MT5: Training camp remains a special time in Green Bay 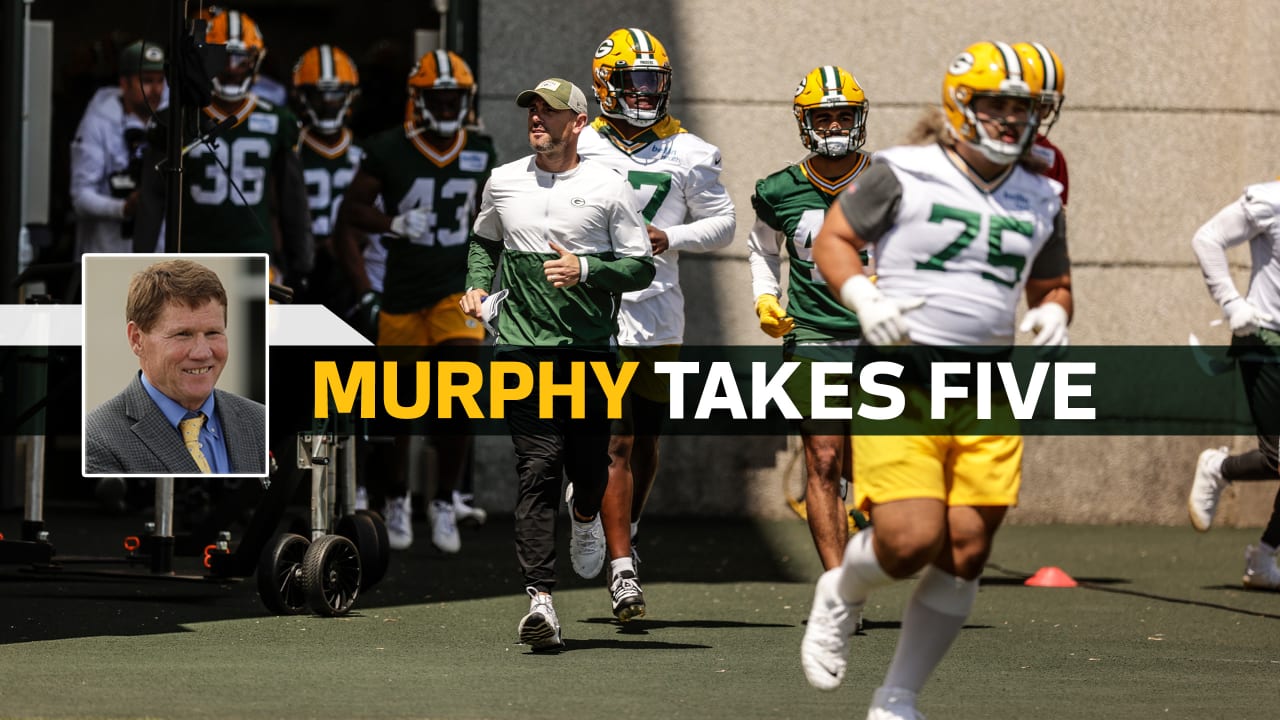 Murphy Takes 5 is a monthly column written by President and CEO Mark Murphy
Inbox: Football is on the horizon 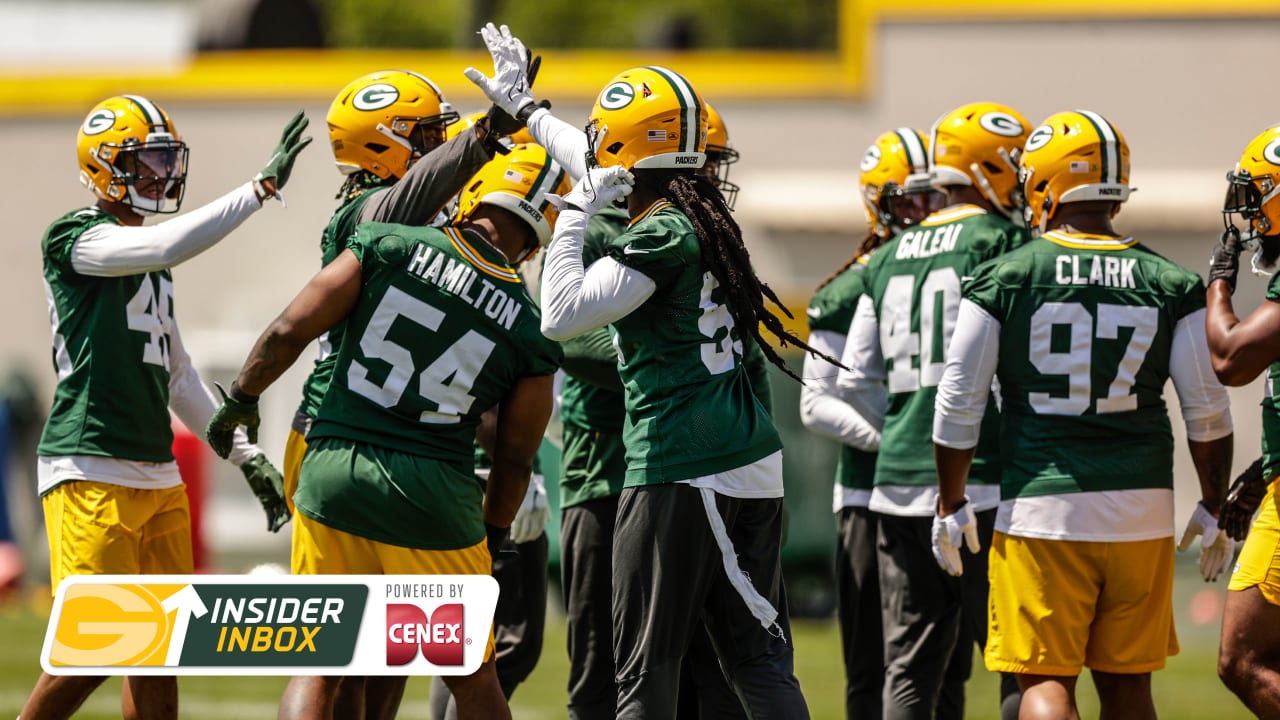